Bath, ME and Fripp Island, SC 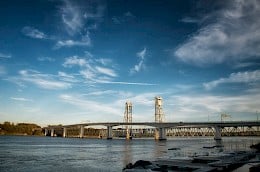 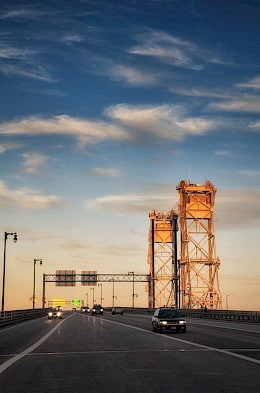 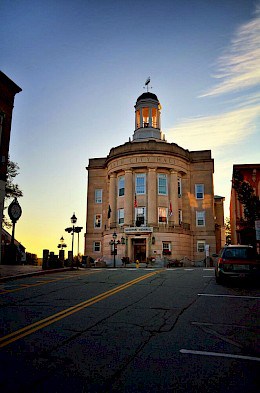 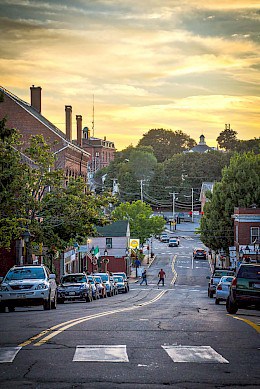 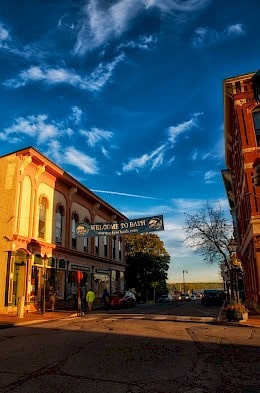 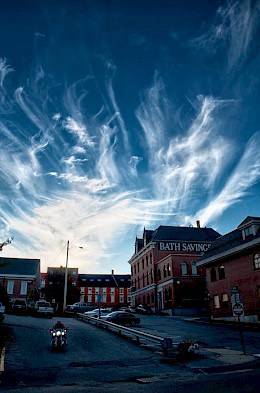 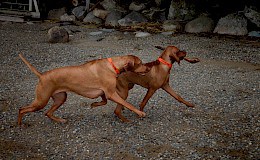 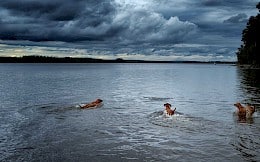 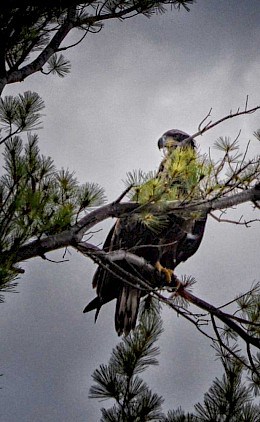 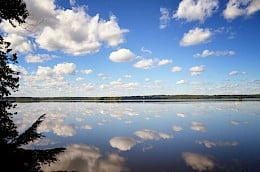 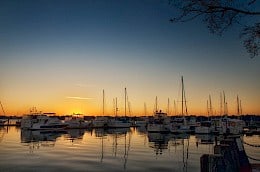 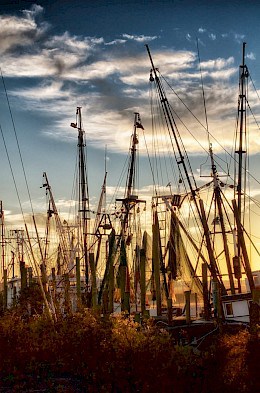 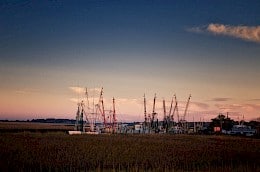 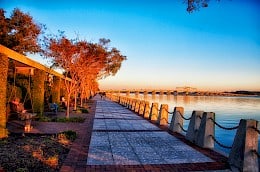 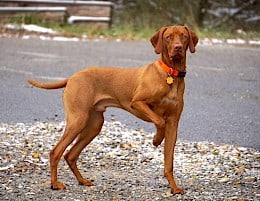 A New Year’s greeting to you.

2014 sped by quickly for us and I worry that's because we wish our lives away. Throughout the summer, we longed to get away from the heat and humidity here in N Virginia to the earlier Fall in Maine. Just a few months later, we couldn’t wait to escape the wet and cold of the winter here by decanting to South Carolina for Christmas and New Year.

Back in the Maine stream

So we set out just after Labor Day for two weeks near Bath in Maine. We had rented a lovely house with Merrymeeting Bay out front and, out back, a nature preserve with good trails to walk the dogs. The weather was cool and sometimes wet but there was ample opportunity to sit outside in the sun and for the dogs to swim and play in the bay. Downtown Bath was a few minutes away by car. We found it to be delightful, good restaurants and folks with a naturally friendly and pleasant way about them. Hard to tell at first glance that they build warships for the US Navy there, but they do. Lobsters from the Maine waters are renowned the world over but the other crustaceans and fish are first rate too. It seemed to me that folks who live there are more inclined to the less expensive and equally delicious crab rolls in preference to the signature lobster rolls.

No place finer than Carolina

Fripp Island in South Carolina’s Low Country is a gated community and while it does have some lucky permanent residents, it is a summer golf and beach resort. For us then, it's a wonderful place with a milder winter climate to spend Christmas and New Year; hardly anyone one there and a huge near-empty beach to exercise the dogs. This year we were joined there for a couple of days after Christmas by my two brothers and their wives. One lives nearby in N Virginia but the other joined us from a trip from Australia, so a rare occasion.

In the spring, we said a heart breaking goodbye to Angus, our 11 year old Viszla. He had the gentlest and most loving nature. He had been unwell for some months but was in good heart and had a wag of his tail for everyone right up to the end.

In May, a call from the blue by a breeder set us up with a beautiful puppy. Karen picked out ‘Brodie' as name for him and his American Kennel Club name became "Jak's Deacon Brodie". He was quick to learn and we were able to take him along with the other Vizslas on both trips with us.

Karen’s job took her on more travel than before. The highlights, a week at the Hague in the Netherlands and another in Honolulu for work AND her sister’s wedding. As usual, I stayed behind to look after the dogs. Whilst I could perhaps have gone along too sometimes, kenneling three Vizslas is hugely expensive even for short stays and they don’t it like much. Longer and perhaps further flung trips are likely for her in 2015. Just watch the air miles rack up.