Sea­son­ably Warmer this Year but Much the Same Deal as 2018. 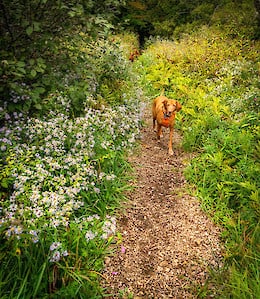 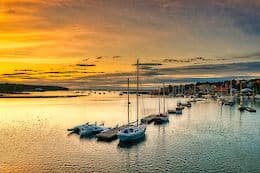 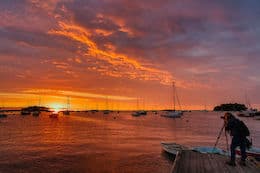 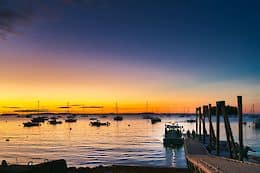 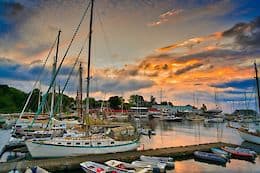 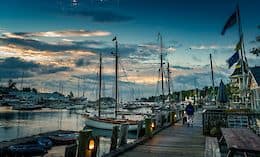 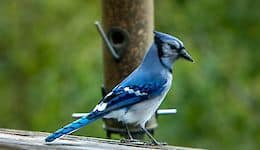 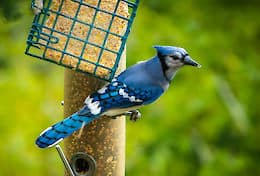 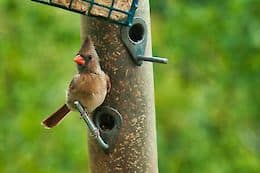 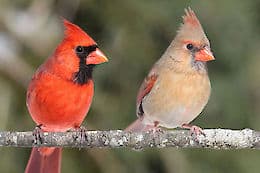 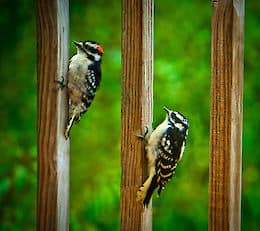 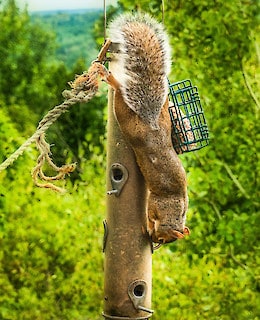 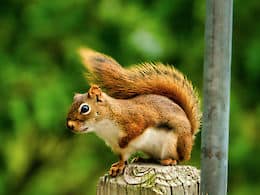 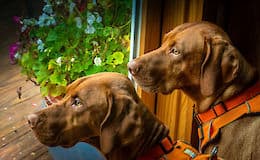 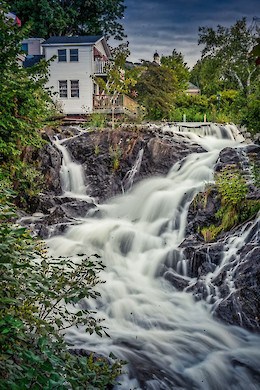 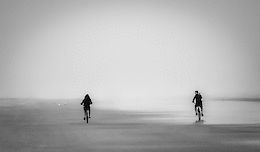 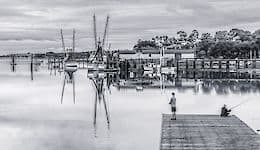 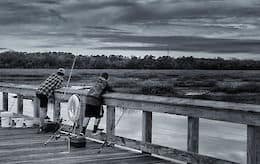 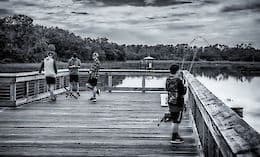 Last year I pushed out our annual personal newsletter later than we would have liked. Unable to pull it together early enough in 2018 to associate it with New Year / Christmas, we sent it out at Easter. It was truly tardy. Some of you remarked that you preferred to get it during the Easter holiday because there was more time to read it.

The first quarter of recent years has been a busy time for us on work and other fronts. So it is easy to follow that notion and re-classify the delivery this year as timely. So, best wishes for Easter and the balance of 2019.

On a Personal Front

In the Spring, I had my left hip joint replaced with a plastic and titanium affair. It matches, more or less, the one fitted four years earlier on the right. It was the same clin­ic, same sur­geon and much the same pro­ced­ure. I had long become accus­tomed to trig­ger­ing air­port and oth­er secur­ity scan­ners. So not much per­son­al adap­tion required to becom­ing more bionic. It's terrific to have essential mobility restored. I can pull on my socks and tie my own shoelaces again without eye-watering pain. Dog walking is enjoyable and not the uncomfortable chore it had become.

Karen still works for the Government. She is a 17-year veteran of that already! Recent highlights include occasional trips to Federal Prisons. She went to mediate between aggrieved warders and their managers. It always involved travel to remote locations in the nation's heartland. International travel had dropped off a bit for her, but trips to professional events in Las Vegas had not. She isn't a gambler and can't be bothered with slot machines. She and her colleagues found more original ways to entertain themselves.

Karen and the Minigun

Her 100 round Minigun burst topped off a session with other automatic weapons including a .50 Cal Barret Sniper rifle.

Battlefield Vegas provided the range day for Karen and her team. They are not the only organisation providing that kind of experience in the city.

Where We are Headed

Karen is not long back from a trip to Brussels and is off to the Mediterranean mid-May for a week on business. So International travel is back on the agenda for now.

As usual, I am officer-in-charge of the rear party and the Vizslas.

I still design, host and support websites. Staying abreast of changes and innovations in the industry is an ongoing commitment. But I enjoy it.

Our holidays in 2018 followed a familiar pattern. We spent two weeks in Maine in the Fall and another two in the South Carolina Low Country over Christmas.

Back in the Maine Stream

In September, we rented a property in the hinterland behind Camden, Rockport and Rockland in Maine. It was close to Belfast too where we stayed in 2017. And, it wasn't far from Rackliff Island (2011). So we were in familiar territory.

The house was on a vast hillside covered by dense conifer woods interspersed with huge interlinked open spaces. To us, these looked like gigantic oversized easements. But, we found out that they are commercial wild blueberry fields. Their owners had completed the 2018 harvest about six weeks before we arrived. So, the areas were available for dog walking right on the doorstep. They were steep going for my new hip.

There were ample nearby dog-walking alternatives with easier going for the hip. We had been to all but one of them on previous trips. It was like visiting old friends.

The owners of the rental had a comprehensive bird, and wildlife feeding station set up on the deck. They invited us to keep it replenished during our stay. We were delighted to and were rewarded by a never-ending procession of visitors that were great fun to watch. It kept the Vizslas' attention for hours on end.

Notable from this Trip

Rockport boasts an art gallery well worth visiting. The Farnsworth Art Museum houses work by some of America's greatest artists. Squirrelled away in there are some paintings by Eric Hopkin, a local artist. He lives and works on North Haven Island. We enjoyed looking at his paintings.

A Most Exclusive Restaurant

We would have liked to have dinner in the restaurant's Lost Kitchen in the nearby hamlet of Freedom during our stay. The same held true last year, it was equally close to where we stayed in 2017. But, it may be the most difficult-to-book restaurant anywhere. Chef Erin French runs the 40-seat restaurant inside a restored hydro-powered grist mill. When the reservations open in April, the dining room gets booked up through to end-of-season New Year's Eve within a few hours.

The restaurant has no menu, eight tables and one sitting a night. French and her small team of local women servers and cooks do it all. One server grows the flowers, another raises the chickens. They use what's available that day. It is pure Maine Farm/Boat-to-Table though, so the ingredients are excellent.

We tried to book again in 2018 but, given the odds, didn't make it. Probably our postcard was too plain to get noticed.

There is an interesting article here. It details how Erin French fitted out the restaurant with great skill and taste using meagre resources.

We went back to Hilton Head for Christmas and New Year. This despite the reservations we have about the place. We left booking very late so missed out on other areas we would have liked to go instead. Yet, it all worked out very well. The house we rented was first class. It was less than 100 metres from the beautiful dog-friendly beach and in a quiet location. The owners enhanced the yard fencing for us to make it dog-proof. And they heated the swimming pool!

On the photography front, I had the usual struggles with the weather conditions. Also, the lack of access that gated communities engender. An early morning trip to Bluffton proved to be fruitless. An impenetrable fog shrouded the May River.

I did find a small Gullah enclave at the north-west end of the island. It provided access to Port Royal Sound and a pair of shrimp boats. They were laid up until the next season starts.

Rodney Scott Whole Hog BBQ
For three decades or more Rodney Scott made a living running his BBQ joint outside Hemingway, a small rural town in South Carolina. It's 50 miles inland from Myrtle Beach. It is many miles to any sizeable centre of population. Yet customers would travel for hours to get some of his BBQ. We stopped by and got some for lunch on our way to Beaufort in 2014.

The late Anthony Bourdain and Charleston-based celebrity chef Sean Brock made the trip to Hemingway to get them some Rodney Scott BBQ. Naturally, the visit thrust him ever higher up the ladder of culinary fame.

Rodney opened a new Scotts BBQ restaurant in Charleston in 2017 and will soon open another in Birmingham, AL

This Washington Post article about Rodney and his rise to fame tells a fuller story.